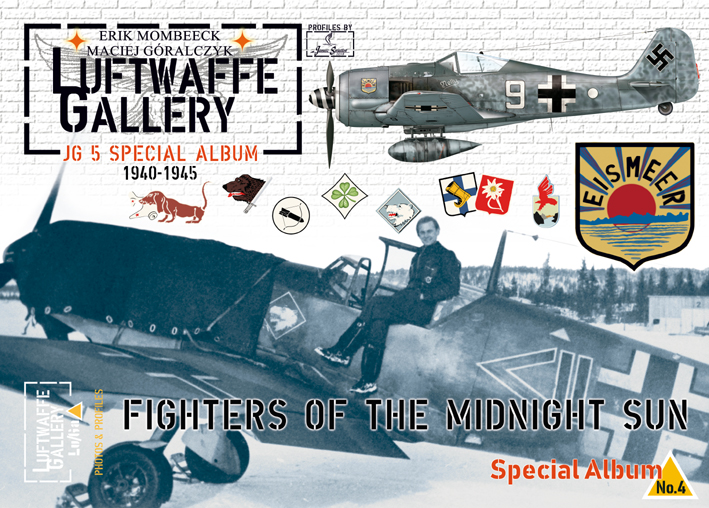 25 years ago, I embarked on the rather crazy project of writing a day-by-day chronicle of JG 5 “Eismeer” when very few official archives had survived the conflict. I had no idea that completing this project would make such an indelible impression on the rest of my life. In the first instance, interviewing nearly 200 of the unit’s veterans reinforced my belief that men are fundamentally good – even our wartime enemies. Indeed, the veterans of JG 5 always warmly welcomed me and did not hesitate to share their experiences, both of suffering and, rather more rarely, of the joy they had some 45 years previously. Listening to them and reading the dozens of letters written by those who did not survive made a huge impression on me; I could no longer go swimming without thinking of young Matthias, a “Bordfunker” (radio operator), who drowned in the Barents Sea after his Me 110 had to ditch there in an emergency. Nothing predestined these young men to one day encounter the grandiose landscapes of Norway or Lapland, as well as their hostile climates. Who would have predicted that so many of them would find their last resting places in the storm-tossed icy waters of the Arctic Sea or the snow-covered plains of the tundra? Who even now knows that the defeat of the Wehrmacht was precipitated by the failure to conquer Europe’s northern-most small territory? 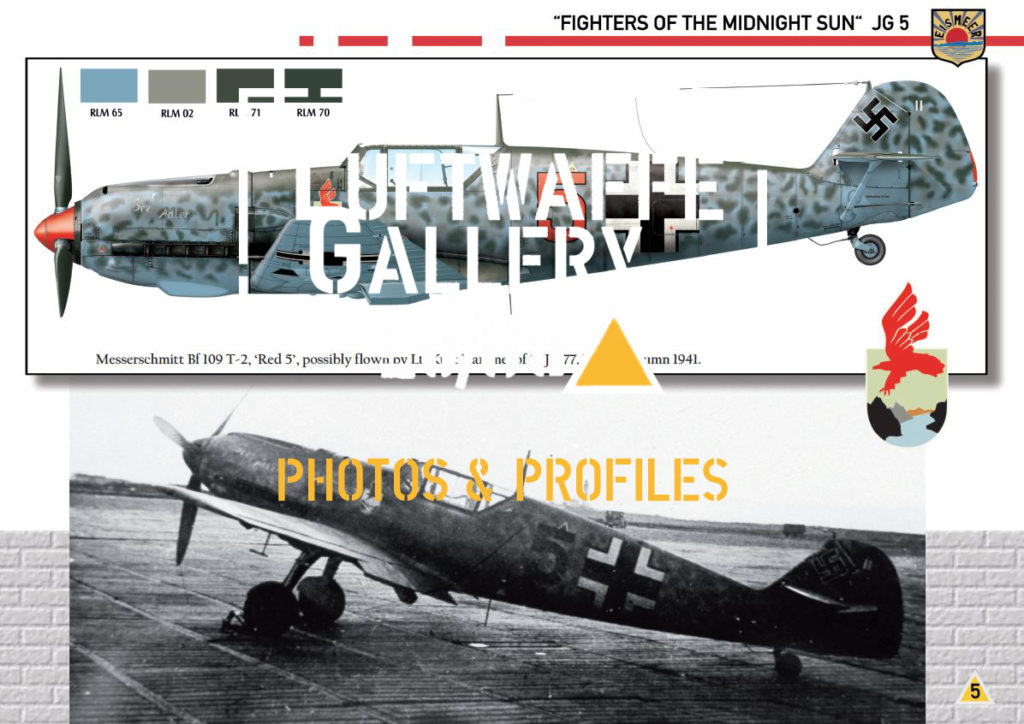 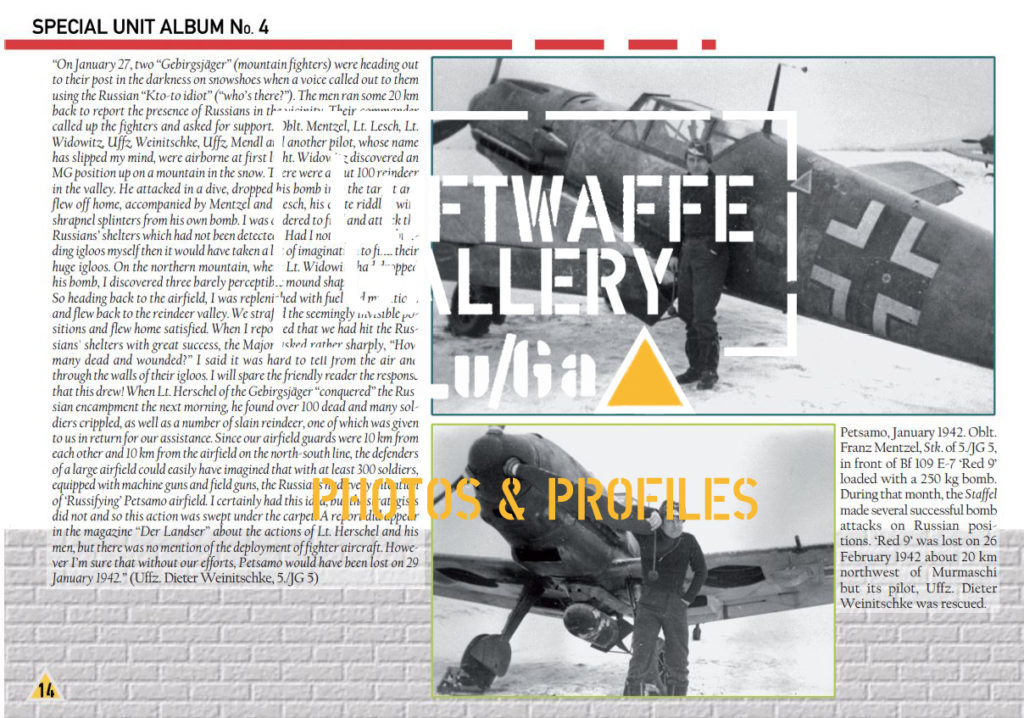 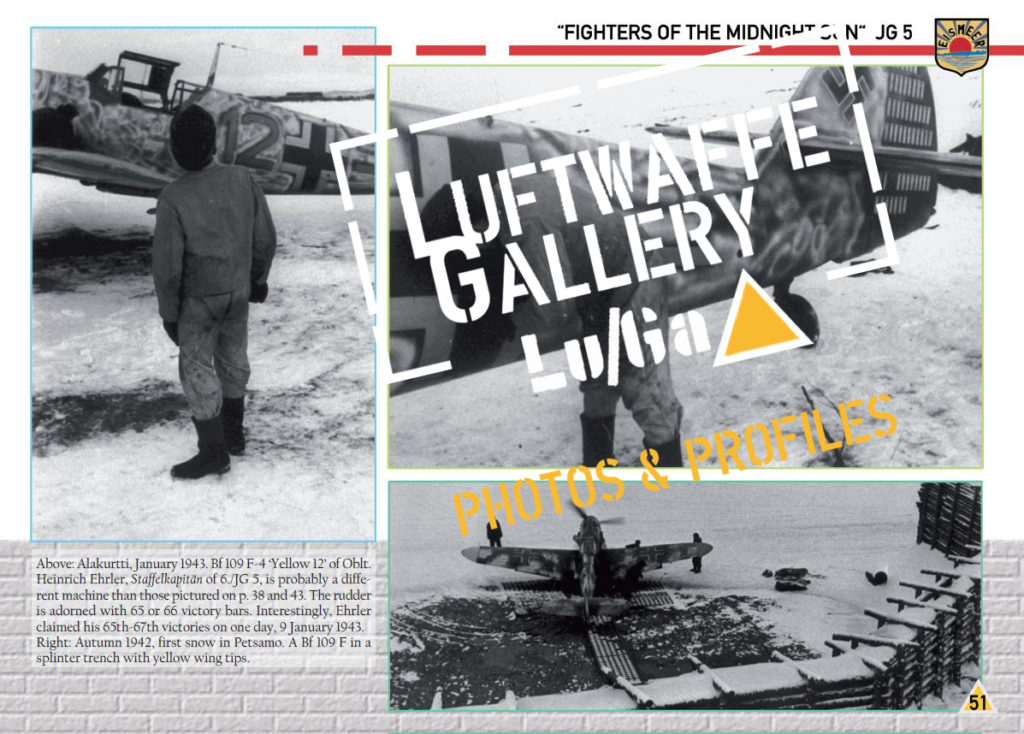 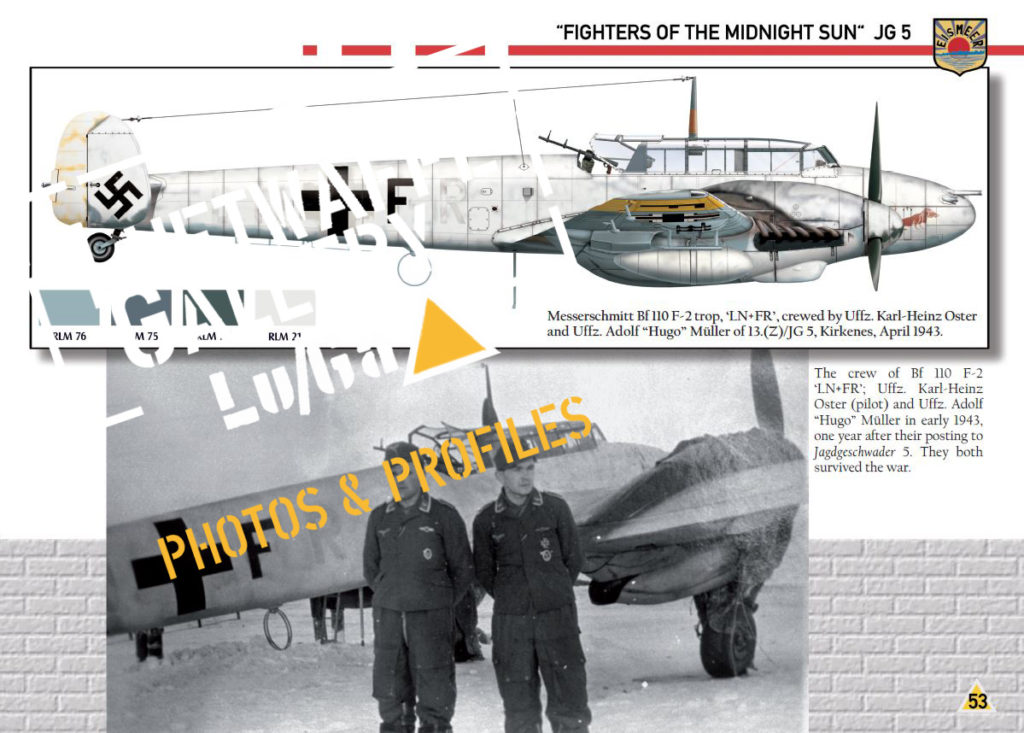 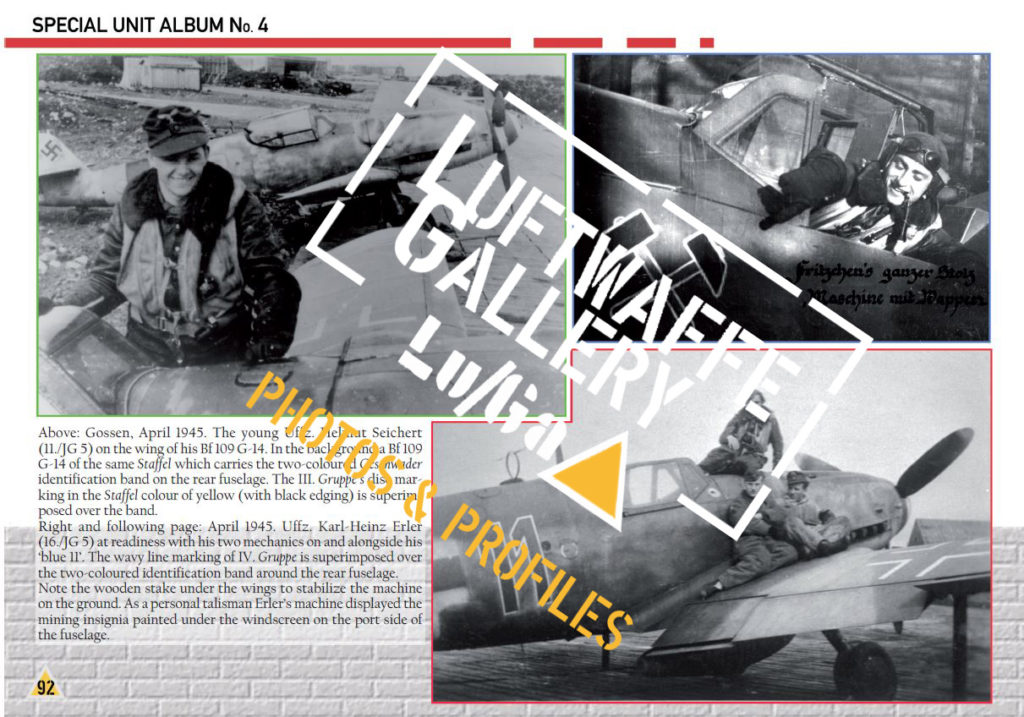